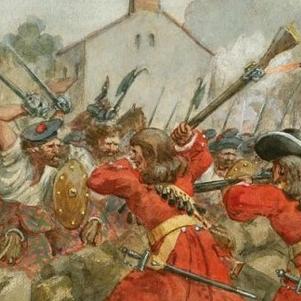 The 26th Foot or Cameronian Regiment, was raised on 14th May 1689 in Douglas Lanarkshire from the ranks of the Covenanters, taking its name from one of the most famous of their number, Richard Cameron, 'The Lion of the Covenant'. The Covenanters were men and women who had fought for - and won – the right to follow their Presbyterian faith and discipline when the Stuart kings tried to impose the Episcopal form of church government upon the Scottish people. The unique background and the traditions of the Presbyterian Church were maintained by the Regiment throughout its long and illustrious history.

Only three months after its formation and with no battle experience, the Regiment was despatched to defend Dunkeld, arriving there on Saturday 17th August.  Experts felt that the town would be unable to hold out against the impending attack of some three thousand Jacobite soldiers jubilant and confident after their victory at the Battle of Killiecrankie.

Historian Sir Richard Burton describing Dunkeld as the site for a battle wrote: 'it is difficult to imagine a position by the nature of the ground more dangerous for a Lowland force, for it is deep sunk among hills commanding it and cutting off a retreat while a rapid river forms the diameter of the semi-circle.

But the next day - despite the fact that it was a. Sunday - the garrison set about fortifying Dunkeld Cathedral tower and the Duke of Atholl's new mansion Dunkeld House.

On Monday morning, 19th August, two troops of horse and three of dragoons arrived as reinforcements, but later that day after a brief skirmish, they were withdrawn to Perth.  On Wednesday 21st August the whole Jacobite army 'crowded the hills', and the commanding officer of the Cameronians, Lieutenant Colonel William Cleland, skilfully withdrew his outposts and limited his defensive line to the church, the mansion house and the edge of the park.

When the Highlanders, led by Colonel Cannon, advanced in their traditional charge ('a sharp trot, a discharge of firelocks and then a wild gallop with the sword on the men lining the dykes') , the Cameronian defenders repeatedly drove them back with pikes and halberts, which proved to be excellent weapons at close quarters. Defence was hampered, however, by attack from musketry in nearby houses, and in retaliation the Cameronians sent out a party 'with blazing fagots on the ends of long pikes' to set fire to the dry thatch which roofed the buildings. They burned every house in Dunkeld except three, in which some of their own troops were posted.

Fierce fighting raged until eleven o'clock that night, when the Highland army fled to the hills, leaving three hundred dead and saying that it 'could fight against men but was not fit to fight any more against devils'.  These 'devils' threw their caps in the air and cheered; they then joined in praising God and thanking Him for giving them the victory.

Although the Battle of Dunkeld was a relatively small event, it had the effect of a major conflict, in that it helped materially to determine Scotland's future as a Presbyterian nation.  The defeated Highlanders returned home with whatever plunder they could find on the way, leaving their leader virtually without an army.

Sadly, Lieutenant Colonel Cleland, who had so masterfully conducted the defence, was killed in action.  His body lies buried in the nave of the Cathedral, beneath a simple stone bearing only his name. 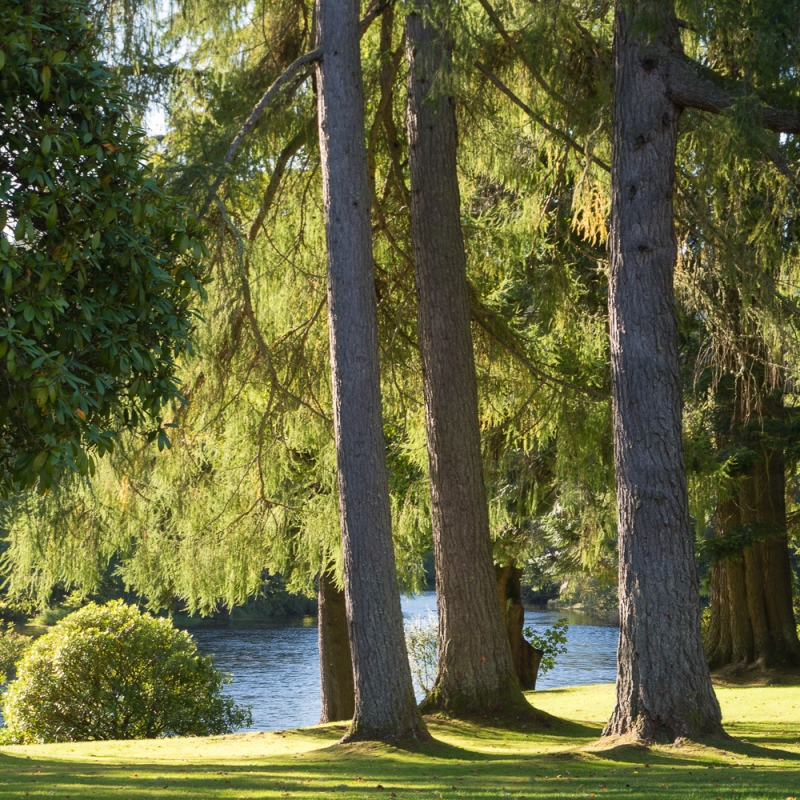 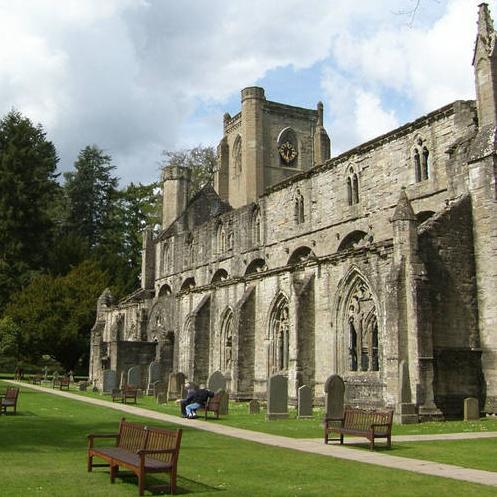 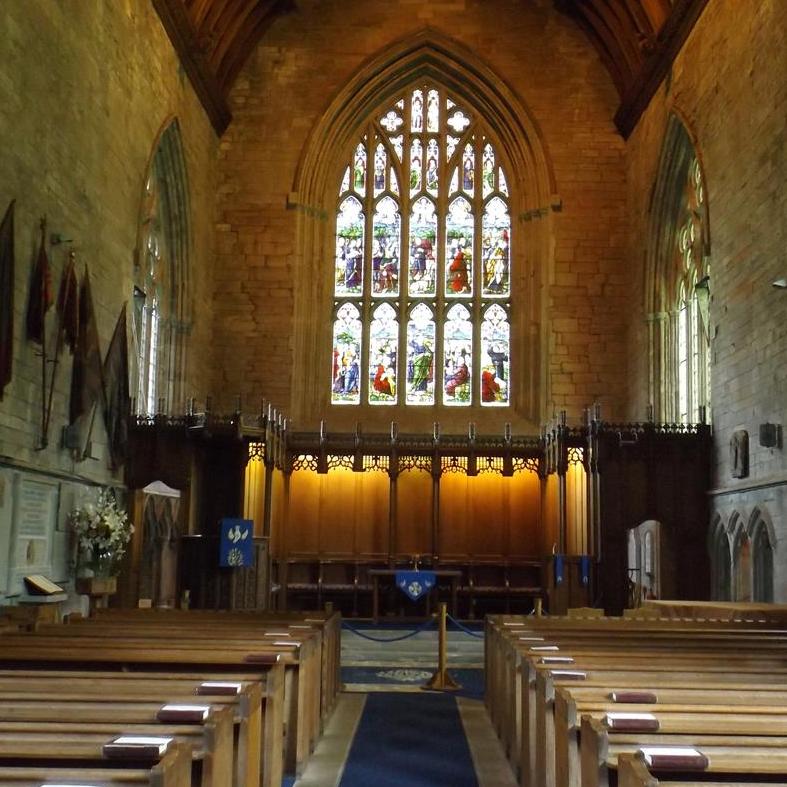